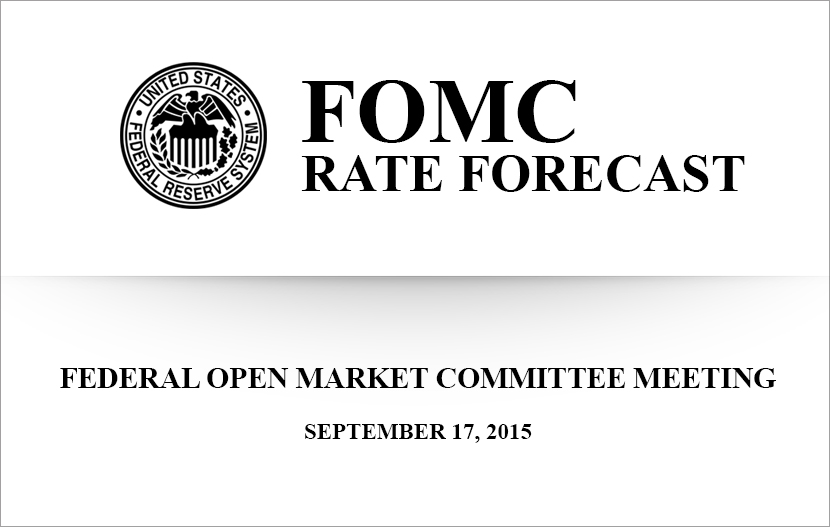 This FOMC meeting is arguably one of the most prognosticated events in the recent past. The Fed’s decision is being forecasted with a wide array of opinions. As we approach the announcement, the odds remain a guess at best with regards to their ZIRP (Zero Interest Rate Policy).

We believe there are four major options that the FOMC will consider when they render their collective decision. They are: 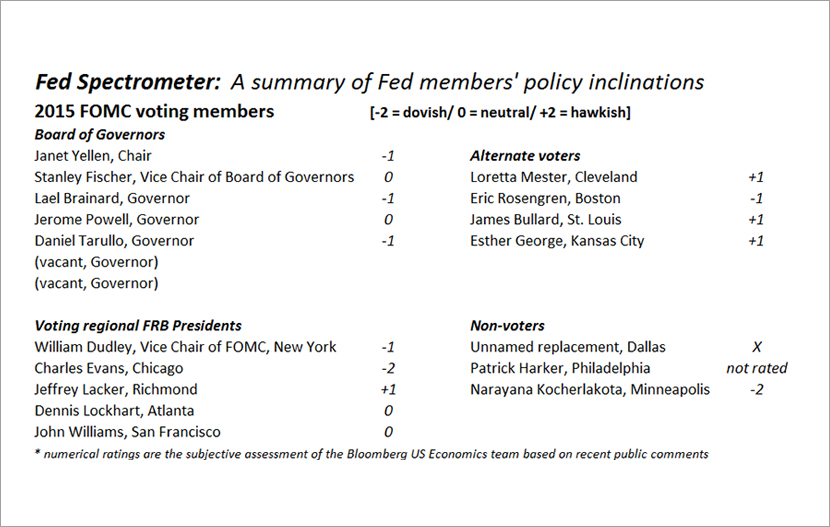 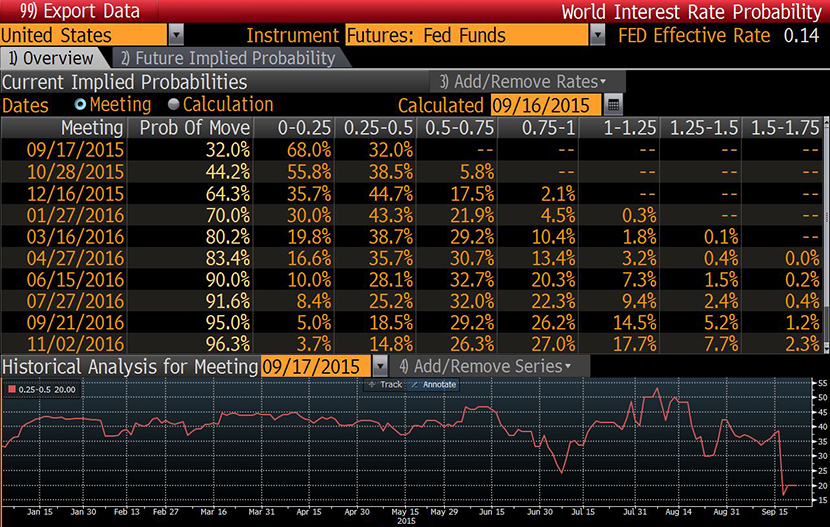 We conclude with this quote; “In theory, theory and practice are the same. In practice, they are not.” Regardless of the well-intended policy decision of this FOMC, the rabbit hole is getting deep and the light above is rapidly losing illumination.

TRADING UPDATE: As a reminder, the indexes are off more than 10% from their highs, we are looking to hold what we have and put at least some cash back to work into stocks as conditions warrant. At this time we are not seeing clear indications of what areas of the market may lead in a recovery, so a more general approach is best at this time.

We continue to hold cash levels of 30-34% that are limiting the portfolios to about 60% of the market volatility. The cash can be put to work quickly should we see opportunities present themselves and the hedge positions will remain a trading tool to improve risk exposure in the portfolios.