Reduced concern about a Fed rate hike should provide underlying support for stocks but undercut dollar near-term — The Federal Open Market Committee (FOMC) on Wednesday met market expectations by dropping the “patience” language from its post-meeting statement. The Fed also said that a funds rate hike was “unlikely” at its next meeting in April, leaving June as the earliest possible date for a rate hike.

Despite the fact that the Fed dropped its “patience” language, the market this week delayed its expectation for Fed tightening to Jan-2016 from Dec-2015. The main reason for delayed Fed rate hike expectations was that FOMC members themselves cut their forecasts for the federal funds rate. The FOMC’s median forecast for the funds rate at the end of 2015 fell to 0.625% from 1.125%, which was a hefty one-half point drop.

It would be interesting to know whether Fed Chair Yellen badgered FOMC members to cut their rate forecasts so that they would not alarm market participants given the dropped patience language. In any case, FOMC members are now forecasting at least one 25 basis point rate hike before year end and at least three 25 basis point rate hikes next year, which isn’t that much more hawkish than market expectations.

The markets also delayed expectations for a rate hike because the Fed downgraded its assessment of the economy, saying that economic growth has “moderated somewhat” versus its previous assessment that the economy was “expanding at a solid pace.” The FOMC also cut its 2015 GDP forecast by -0.3 points to a midpoint of +2.5% from its previous forecast of +2.8%. A 2.5% GDP growth rate is clearly below par and is not an economy that needs a rate hike. 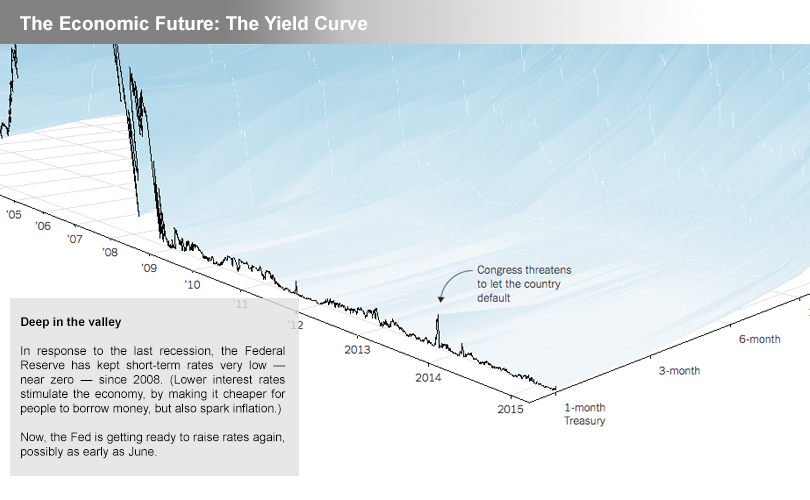 The FOMC in its post-meeting statement also said that it would not raise interest rates until it was “reasonably confident” that inflation would move back up to 2% over the medium-term. The Personal Consumption Expenditures (PCE) deflator, the Fed’s preferred inflation measure, is presently at +0.2% y/y and the core PCE deflator is at a 2-1/4 year low of +1.3% y/y.

With oil prices still under pressure and with the world as a whole seeing disinflation, it is difficult to picture the Fed being “reasonably confident” any time soon that core inflation will move back up to +2.0%.

The bottom line of this week’s FOMC meeting is that the U.S. stock market does not have to seriously worry about a rate hike until late this year or even early next year. With interest rate worries in abeyance, the stock market should be better able to withstand the downward pressure being seen from the current high level of valuations combined with expectations for negligible earnings growth this year. 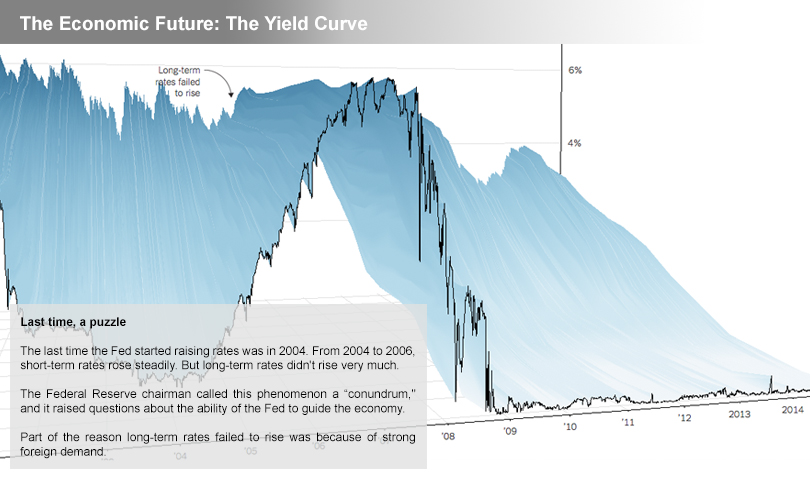 The dollar index fell sharply on Wednesday after the FOMC decision was released, but then regained some of its losses on Thursday. The dollar index should see underlying support through year-end just from the fact that the Fed has ended its Quantitative Easing (QE) program and is leaning toward a rate hike by year-end. The European Central Bank (ECB) and Bank of Japan (BOJ), by contrast, are both engaged in large QE programs with no end in sight for zero interest rates. However, the dollar over the near-term could easily see a downward correction of its 8-month rally since the markets now have to wait until at least year-end for an actual Fed rate hike.

While yields in Germany are negative, some investors are betting that rates will be even lower in the future or that future exchange rates will make them profitable. Some may be required to hold bonds by law. Others are just willing to accept whatever it takes to invest in something safe. Still others are expecting deflation, which can make real interest rates positive. Last month, 10-year yields in Germany were even lower than those in Japan.

Japan is in different shape, yields in Japan have been low for decades, as the country struggled with deflation. With rates so low in Europe and Japan, the rates in the United States are actually among the highest in the highly industrialized world. The bond market expects slow growth and very low inflation for years to come. 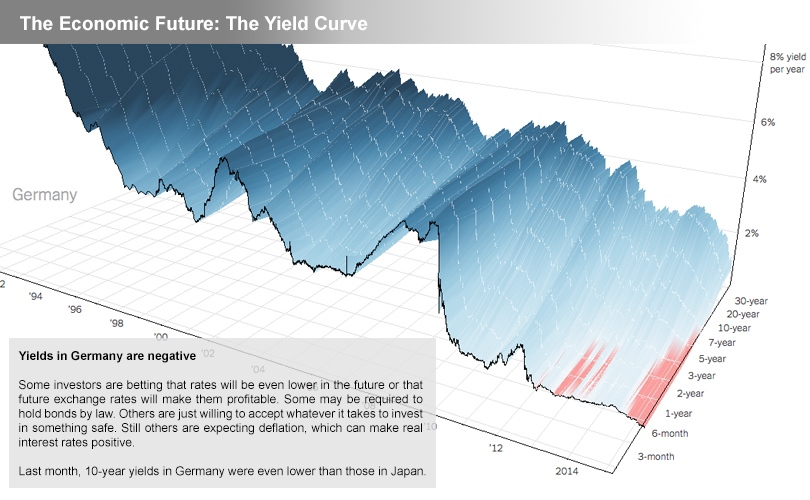 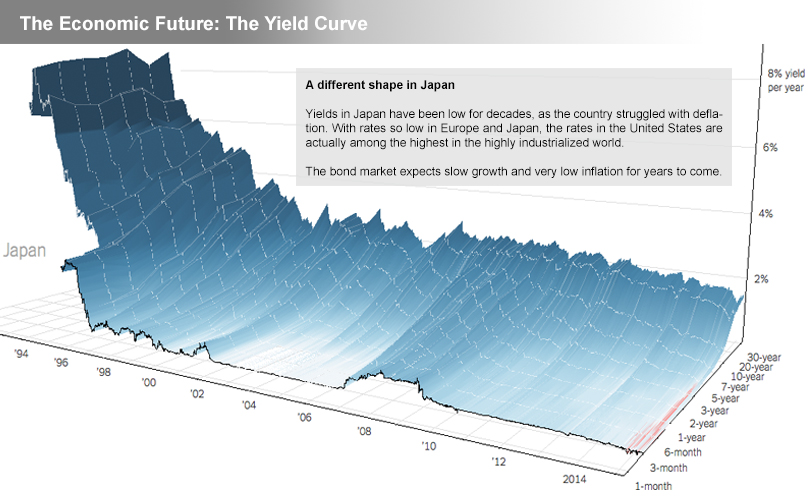 CURRENT TRADING STRATEGY: We are letting the markets digest the information put out by the Fed and the market’s reaction to it. We feel that once the Fed breaks precedent and starts to raise rates, it could trigger one of the greatest long-term reversals in history. Interest rates are so low that the climb back up could set the stage for investment opportunities and re-positioning.

We have no counter trend downside hedge in place as of now but are ready to deploy the protective hedge if necessary. However, geopolitical tensions may override generally bullish fundamentals. This may contribute to increased headline volatility that is difficult (if not impossible) to anticipate as to when it may occur with either fundamental or technical analysis.

We are still cautiously reducing our cash weighting and buying equities within sectors that we feel will respond well during this upside momentum. This market is being forced higher and we will move in unison with the rally. However, we remain cautious and will look for anything that could derail the current trend. Until then, we continue to remain diligent in our research and will continually monitor the markets and report back as data becomes available.